Top 15 European architects of all time. 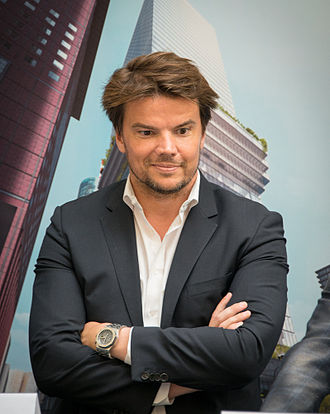 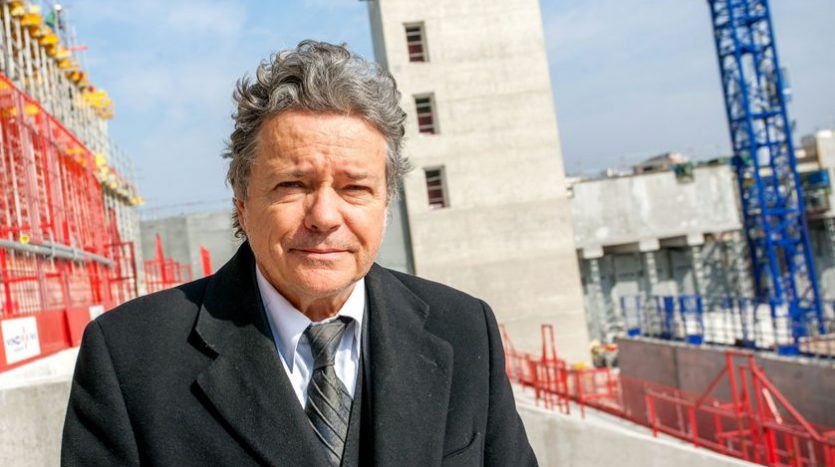 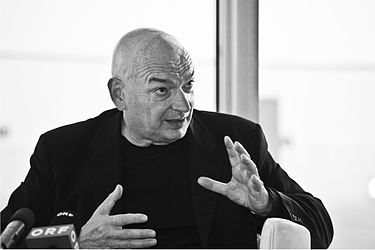 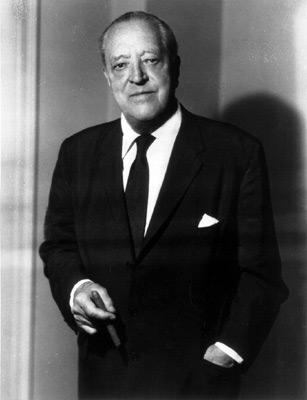 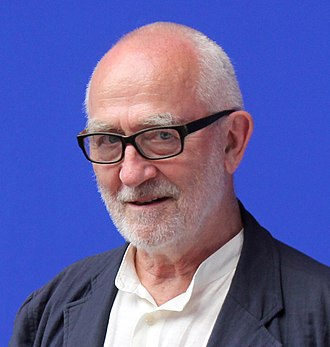 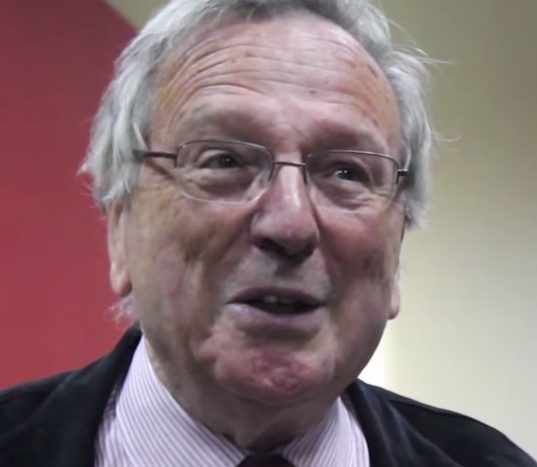 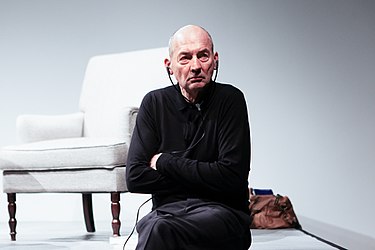 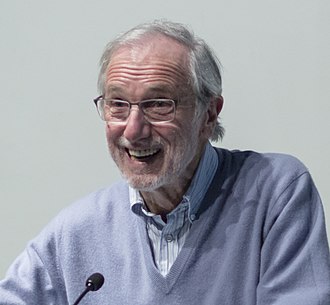 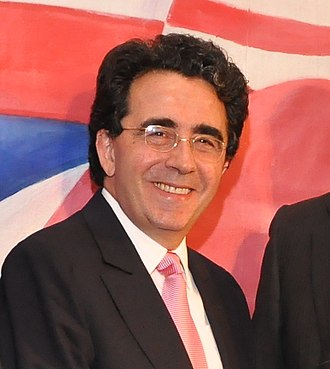 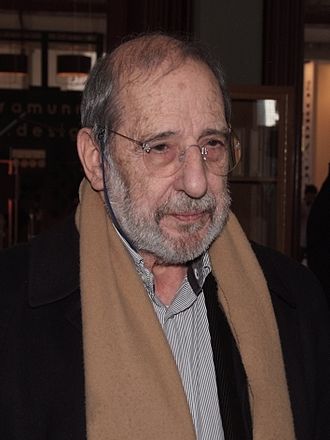 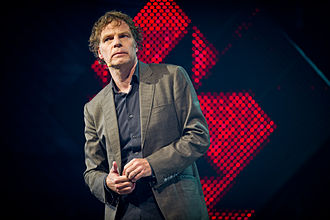 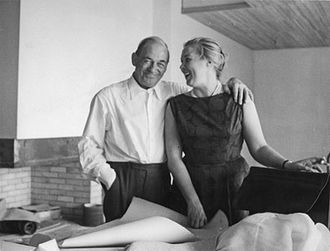 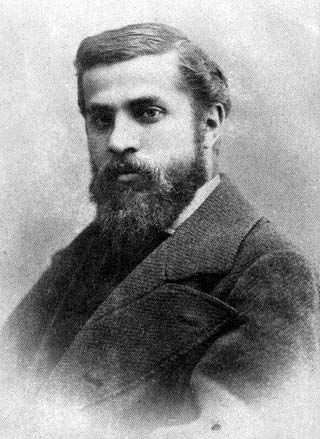 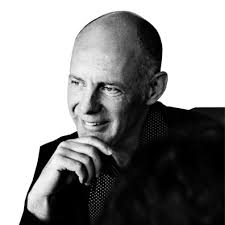 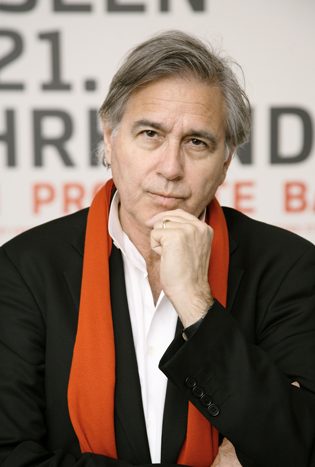 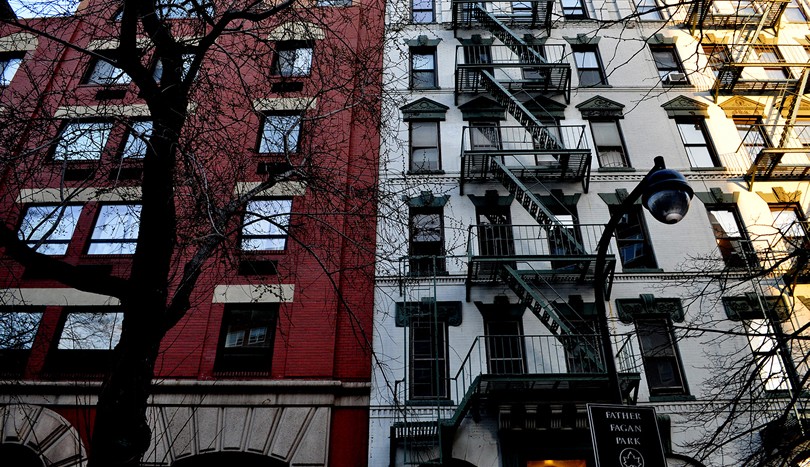 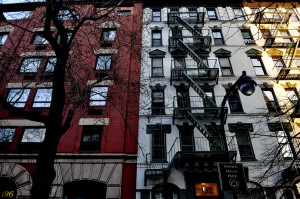 The architectural design employed in a building can make a statement about such a structure. This is the reason why most renowned companies, cities, and individual residence go for the best. It is also no denying that the most well-known buildings around the world today, were designed by some European architects. European architects are famous and acknowledged all over the world today.

Furthermore, it is worthy of note that, the biggest business is cited in Europe. Therefore one element that makes it stands out, even as a continent is its architectural designs.  Mastery and professionalism is another concept that has aided architectural advancement even among European architects. As we continue in this article, we shall consider some of the famous European architects the world has produced.

The famous European architects and their contributions to society

The renowned Dutch architect was born in Rotterdam on 17th November 1944. Koolhaas studied from the Architectural Association School of Architecture in London and Cornell University in New York.  The renowned architect uses the decorative form of architecture. Rem Koolhaas is the founder of the office of metropolitan architecture, OMG. Renowned architect koolhaas has received several awards for his immense contributions to architecture. Some of which are: the Pritzker Prize in 2000, Premium Imperial in 2003 and 2004, the Royal Gold Medal. His famous creations include Casa da Musica in Porto, de Rotterdam, Seattle Central Library, Netherlands Embassy in Berlin and China Central Television Headquarters.

The Spanish Architect Rafael Moneo was born on 9th May 1937. He has a degree in architecture from The Technical School of Architecture of Madrid. He incorporates the approach of both modern and historical features in his designs. Moneo has been accoladed for his architectural skills and won both the Pritzker Prize and Premium Imperial Awards in 1996 and 2017 respectively. His masterpieces include the National Museum of Roman Art, Davis Museum and Cultural Center. Also, the North West Corner Building at Columbia University, the Cathedral of Our Lady of The Angels in Los Angeles.

Bjarke Ingels is one of European finest architects, born on 2nd October 1974.  He got his architectural Skills from the Royal Danish Academy of Fine Art. His philosophy of architectural designs is translating immaterial components of society into physical buildings. His innovations to the architecture are honored with numerous awards such as European prize for Architecture in 2010, Nykredit Architecture Prize in 2002. Also, the Golden Lion for best concert hall design in 2004 and 2012 the prestigious American Institute of Architect, among others. Few of his notable projects include mountain dwellings, Copenhagen, Danish Maritime Museum, Denmark, and VM Houses Copenhagen.

The Dutch architect van Berkel was born in the Netherlands in 1957. He studied architecture both from the Rietveld Academy in Amsterdam and at the Architectural Association in London. Architect van berkal for his immense contributions to architecture has in the past received several awards. Some of which are: the Eileen Gray Award in 1983, the British Council Fellowship in 1986 and the Kubus Award in 2016. Designs constructed by van Berkel are, the Mercedes Benz Museum in Stuttgart, Germany, and The Singapore University of Architecture. Furthermore, the Moebius House in the Netherlands, The Erasmus Bridge in Rotterdam and a host of other buildings.

The renowned Renzo Piano was born in Genoa Italy in 14th September 1937. Architect Piano Attended Politecnico di Milano University for his architectural studies.  Renzo Piano employed different modern features of architecture, which he successfully used in his designs. His efforts to architecture and designs did not go unnoticed. This is evident with the numerous awards he bagged. Some of which includes: the Royal Gold Medal in 1989, The Pritzker Architecture Prize in 1998, AIA Gold Medal and a host of others. Renzo Piano immense contribution to architecture including, but not limited to Kansai International Airport and Shred London Bridge. Furthermore, the New York Times Building, Whitney Museum of American Art and Center Georges Pompidou.

Bernard Tschumi is an architect from Switzerland, born on 25th January 1944 in Lausanne. He received his architectural know-how from the University of Swiss Federal Institute of Technology in Zurich, Switzerland. His choice of architectural style and designs is purely deconstructivism. Bernard is equally an educator and has taught architecture in several institutions, one of which is The Architectural Association in London. His outstanding designs include Parc de la Villette, Acropolis Museum and FIU School of Architecture. Others are Paris Zoo, France Limoges Concert Hall, France, and several others.

Alvaro Siza is one of the most outstanding European architects in the world today. He was born in Portugal on 25th June 1933.  He studied architecture at the University of Porto. Architect Siza philosophy of architectural designs is best describes as transforming abstract designs into actual reality. Architect Alvaro in 1992 won the prestigious Pritzker Prize Award. His designs of notable value including Expo 98 Portuguese National Pavilion and the Building on the Water, amongst others.

Architect Jean Nouvel is one of the notable European architects born in France on 12th August 1945. He obtained a degree in architecture from the at the Ecole des beaux-arts in Paris. Over the years he has won several outlasting awards some of which are the Aga Khan Award for Architecture. Also, The Wolf Prize in Arts in 2005 and the famous Pritzker Prize Award in 2008. His indelible designs are the white walls, one central park, and several others.

The renowned architect Zumthor was born on 26th April 1943. He graduated from Pratt Institute in New York, where he got a degree in architecture and design.  He applied modern based architecture in his choice of designs. In 2009, architect Author won the Pritzker Prize Award and Royal Gold Medal in 2013.  Some of his best designs are; Saint Benedict Chapel, Kunsthaus Bregenz, the Swiss Pavilion for Expo 2000, the Kolumba Diocesan Museum.

The renowned Santiago Calatrava was born in Valencia on 28th July 1951. He obtained a degree in architecture at the Polytechnic University of Valencia. Architect Calatrava approach to design is engineering architecture.  Calatrava choice of engineering designs sets his innovations apart, with is earlier constructions on bridges and railways stations. Architect Calatrava finest designs are; the turning torso, Florida Polytechnic Science, Innovation and Technology Campus, amongst others.

The Dutch architect Winy Maas was born in Scheidel in 1959. He studied at RHSTL and graduated as a landscape architect. Winy Maas is not just an architect; he’s also a professor. Presently, he’s one of the visiting professors lecturing architecture and design at the Massachusetts Institute of Technology. Architect Winy Maas in collaboration with Jacob Van Rijs and Nathalie de Vries found architectural studio referred to as MVRDV. His choice of design is modern architecture and landscaping. Architect Winy Maas has erected several building including The Television Centre Villa VPRO, The Housing Estate for Elderly WoZoCo. Others include the Headquarters of the Dutch Public Broadcasting Company, The Dutch Pavilion for Expo and the Gyre Building in Tokyo and lots more.

Alvar Aalto is a Finnish European architect who was born on 3rd February 1898. He studied his field at the University of Technology, Helsinki.  Alvar Aalto is one of the first architects to introduce modernism in architecture. His immense contributions to architecture in his days was acknowledged with several awards. They are the AIA Gold Medal Awards in 1963, the RIBA Gold Medal Awards in 1957 as well as the Prince Eugen Medal Award in 1954. He erected quite several buildings and designs. Some of which include the Paimio Sanatorium, Viipuri Library, Villa Mairea  Baker House and Finlandia Hall. The great architect, however, died on the 11th of May 1976.

The famous Antonio Gaudi is a Spanish architect, born in Reus 0n 25th June 1852. Architect Gaudi approach to architecture is modernism with the use of gothic art inspired by nature. He got his artistic talent from Piarist School in Reus. Architect Gaudi indelible contributions to architecture include the following. The Sagrada Familia, Casa Mila, and Casa Batllo. Renowned Gaudi died in Barcelona on 10th June 1926.

In the course of this article, we have been able to see 15 outstanding architects that shaped their world in terms of architecture. Their contributions to Europe and the world at large is what will continually remain in the hearts of people. Taking up an architectural career is one that needs dedication, commitment as well as skill. One undeniable fact about architectural design is, even after you have gone it lives on. This is also the reason why architects are awarded and celebrated for their innovations to mankind.